Of Openings and Orifices

on May 14, 2020
While many people are longing for the opening of borders, after the unification of almost all countries as the only solution to control the spread of the corona virus, others are discussing through which body orifices the virus can enter the body. According to the press, the virus has been detected in almost all body fluids and can therefore be absorbed through any orifice. Even if my fingers are itching, I prefer not to go into details. 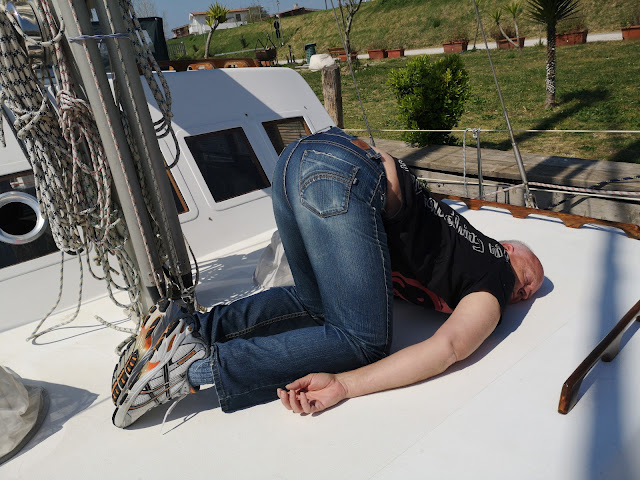 In order to increase the panic that prevails in the population, the emergency aid coordinator of the WHO, Michael Ryan, told us, similar to the HIV virus, that the corona virus could no longer be eradicated. This is an idea that seems unbearable with this simple strategy like the one-home-to-one tactic, and is a recipe for discrimination. Now it is also clear why the WHO has made the sudden change of mind regarding the Swedish approach. Meanwhile, the relaxation of travel restrictions continues to be slow. The individual governments are well aware that tourism is a very large economic factor, but on the other hand they do not want to destroy what has been achieved so far. Here in Italy, Giuseppe Conte warns against bilateral agreements between individual EU states and, as usual, cries out for the EU. In Italy, people are always crying out for the EU, either because they disagree with what it proposes or, as is often the case, because they feel disadvantaged. It is clear that, as the pandemic has raged here in Italy, it will be difficult for Italy to conclude bilateral agreements. Other EU countries would find it much easier. Conte is right to point out a distortion of competition here. Unfortunately, the Italian government is doing nothing to regain confidence in the EU. A courageous approach, a quick reaction in the event of an outbreak, individual measures which effectively keep a possible new outbreak to a minimum would be required now. Instead, hesitant action, a wait-and-see attitude and, if anything goes wrong, closing everything down immediately, will not create confidence, neither among the population nor among the EU partners. 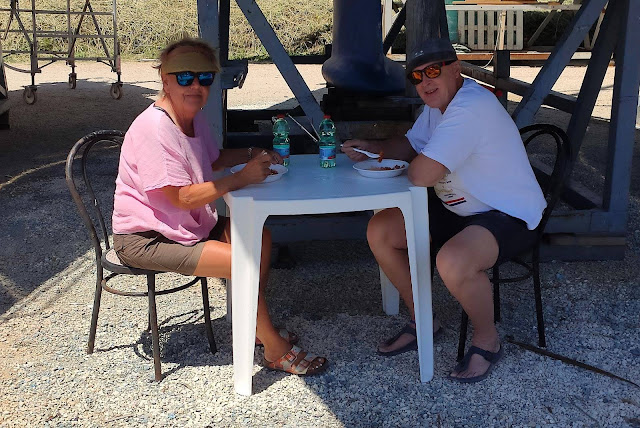 While the Bavarian parliament is discussing the payment of 90000 mops ordered by an overzealous minister of economy to get the coronavirus under control, Italy passes a 55 billion package to revive the economy. While Mr. Söder answered the question of who will pay for the mops, the Ministry of Health or the Ministry of Economy, by saying "Whoever orders pays", the Italians are handing out money they don't have. Mr. Söder, maybe you switch from "Code red" to "orange", then you can think better again. Neither the Ministry of Health nor the Ministry of Economic Affairs pays for the mops, in the end the Bavarian citizen pays this nonsens, just like the 55 billion euros that not only the Italians but also, among others, the German taxpayer will pay. One thing is also clear, unlike the virus itself, when the people are then asked to pay, they will be far less panicky than they are now, but everyone will feel the consequences and far more than we would like. 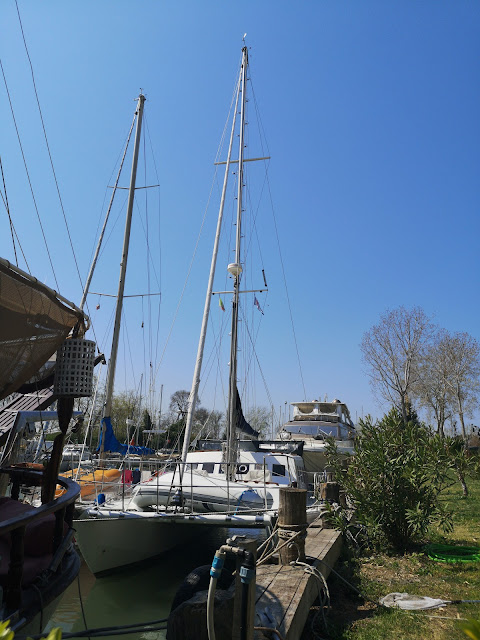 As the Italian government is very hesitant about opening up the market and in the meantime NGOs such as the European Commission have also become involved in the discussion, we cannot foresee a departure date at the moment. In Italy, travel restrictions are to be relaxed on 1 June, but it is not clear what conditions will be attached to this. As with everything here, we are keeping a very low profile with information and they try to keep all options open. A planning is not to be carried out seriously. The countries on our itinerary are not interested in clearing sailors coming from abroad and if so, only under difficult conditions, such as a 14-day quarantine. The problem is not the quarantine, but the uncertainty of what will happen if you are turned away for any reason and you are simply unable to continue sailing. So it is of little use if you know the law on your side. The problem is that, with the countless regulations, which change daily, the interpretation varies from one official to another, and here too there is no longer any planning certainty. Nevertheless, we hope to be able to continue the journey on 1 June, even if perhaps only in Italy for the time being. Temperatures are rising both from the water and the air and we are being pulled south. Here in the marina they are busy adjusting the boats and one or the other of them wants to go from his hard into the water, which of course creates space problems. We hope that Conte, after the number of cases here has developed positively in the last few weeks, will progress a little faster. This is all the more surprising as a new study has found the most effective method of transfer. When speaking, most active viruses are released into the air and Italians speak a lot when the day is long. Now it is also clear why more men are affected by the virus while women speak without taking a breath, men breathe the virus. Therefore my recommendation would be to stay away from women as long as there is no vaccine available. One could lock them away, in quarantine, so to speak. Except in brothels, as the Austrian Chancellor Kurz has quite rightly pointed out, there is not much talk of "how much? .50" and then it gets down to business. In this sense as always fair winds and hold the ears... ahh today rather not. 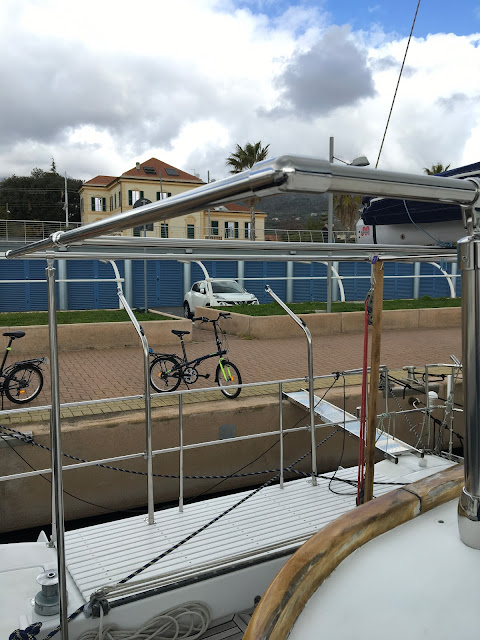